Social Media: It Is What We Make It

Social Media: It Is What We Make It 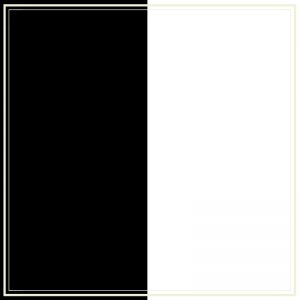 As a new presidential election nears, the environment on social media is already becoming extraordinarily contentious.

Here we go again. Over the next two years, things will get ugly.

People will “unfriend” and “unfollow” relatives, coworkers, neighbors, and long-time friends…all because they turn differences in philosophies and priorities into personal insults.

But amid the chaos and combativeness, social media’s dark side has an alter ego—a platform for unification and support.

I’ve personally witnessed the power of people in our community pulling together through efforts to find a scared, runaway dog several weeks ago. And, early last week, after 14 people lost their homes in a disastrous apartment fire a few miles from my house, our police department’s Facebook page became a hub for community members to discuss how to help those displaced. Also, just last Friday, when an erratic driver crashed into a car with several Warwick High School students (two of whom have died since the accident), the outpouring of support for the families, school staff, and grieving community has been extraordinary.

Later this week, I’ll be expanding on my own first-hand experience with social media’s bright side in a blog post for #Strella Social Media. But I felt compelled to touch on it now, as well.

Social media—particularly, its tone and its temperament—is what we make it. It’s up to us whether we use it as a tool for fueling hostility or facilitating goodwill.

In what ways have you seen social media used to unify rather than divide? I’d love to read about your experiences!

5 comments on “Social Media: It Is What We Make It”