When I first took notice of “MT”s (Modified Tweets) in my Twitter feed, I commented on someone’s blog post on the topic that I really didn’t see the point in it. Why complicate things? “RT” (Retweet) covers it.

I take that back.

Though I originally objected to yet another Tweetism that would make Twitter an even more mysterious and scary platform for those who so want to dip their toes in the water but can’t muster the courage, I now find myself using MT in most of my retweets.

When should you use it?  MT when… 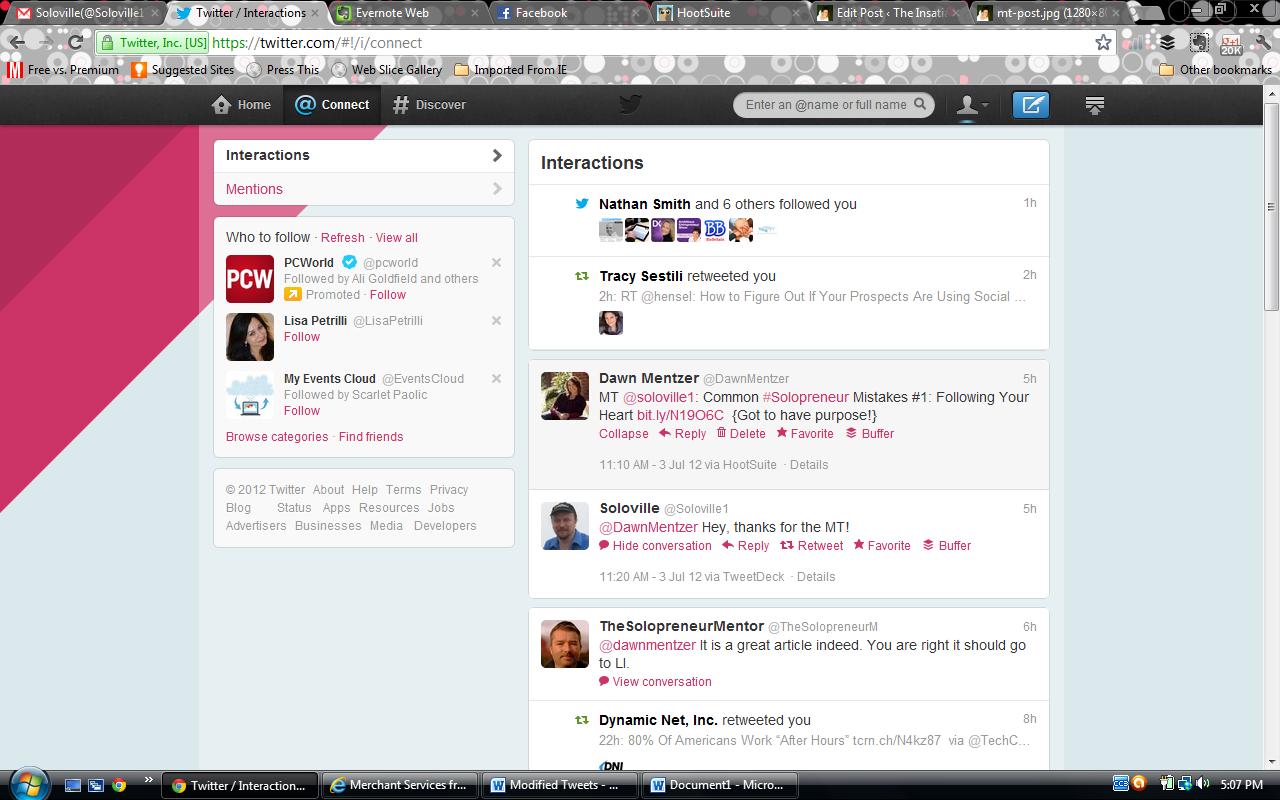 Although I don’t view tweets as works of art that should be protected as creative property, I do believe it is common courtesy to acknowledge that a retweet no longer reflects verbatim the words of its source. I predict lots more MTs in your Twitter Home Feed’s future!

Using MTs yet? What unspoken rules do you have for MTing and RTing?