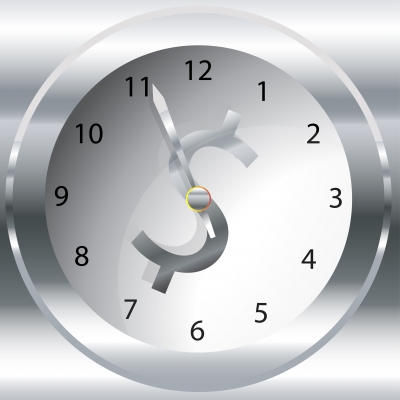 If you’re focused on what you need to do and militant about keeping on top of tasks, following up, and staying organized, you’ll get a lot done.

If you’re easily distracted and let your time and attention meander to things that won’t move you closer to your deliverables and goals, you’re probably spinning your wheels most of the time.

According to Kevin Doel, who reached out to me on behalf of OfficeTime, there’s no shortage of time wasting activities that stand between freelancers (and other solopreneurs) and an otherwise productive workday.

This year, OfficeTime surveyed business owners, freelancers and other working professionals to find out what self-initiated time killers thwart their productivity.

Nearly 400 freelancers/solopreneurs participated. When asked which time-wasting activities they partake in for more than 1 hour each day…

I’m assuming, but not sure, that the respondents were considering non-work-related email and net surfing as the time wasters. I know I – as do many freelancers – need to do a fair share of professionally necessary emailing and internet searching.

The watching TV percentage floored me – again, assuming that the respondents meant TV watching during their workday.

Some other interesting statistics from the OfficeTime survey:

Interesting! So how can all this help you as a solopreneur?

Because we’re solely responsible for the success of our businesses, we need to make our days as productive as possible. That means thinking about how we spend our time and making changes if we find patterns that are sabotaging our efforts to succeed.

We ALL waste time sometimes. Doing it a little bit is OK, but doing it a lot is solopreneurial suicide.

Are time wasters coming between you and your professional potential?

My thanks to Kevin Doel and OfficeTime for allowing me to share their survey results. If you want to get a better understanding of where your time is spent each day, you might consider a time tracking tool like OfficeTime.