Hyphen or No Hyphen: That is the Question?

Hyphen or No Hyphen: That is the Question?

To hyphenate or not hyphenate compound words? I find myself grappling with that question from time to time as I’m writing. I’ll bet you do, too. 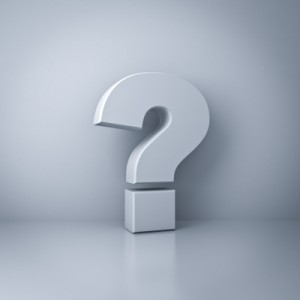 So what are the rules? What’s right? What’s wrong? That’s tough to decipher because, as you’ve surely observed online, most of us take a lot of liberties with the English language.

The Chicago Manual of Style provides a nifty table identifying how you should treat compounds.

In your spare time, you might want to dig into it. In the meantime, here are some quick tips related to some common scenarios:

I’m two-thirds done with that project.

An 80 percent increase
Self compounds – Hyphenate.

That was dangerously close

A highly paid actor
Adverbs not ending with -ly + an adjective

That solution is state of the art

Compound words that stand as one – Some compounds don’t need a hyphen or spaces between them regardless of how they’re used. Some examples…

Ultimately, using a hyphen when you technically shouldn’t or not using one when you should will go either unnoticed or ignored. Online, it’s sort of like the wild, wild west. Traditional writing rules seem meant to be broken. I think, in part, that’s what makes many folks’ writing so engaging, conversational, and easy to relate to.

So why even mention the rules? Whether we follow them to a T or not, our awareness of them makes us stronger, more educated writers.