As a solopreneur, your personal brand can make or break you in business. It influences not only how prospects, 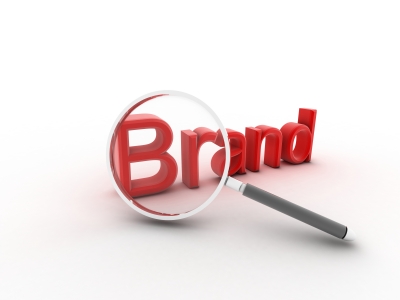 clients and colleague perceive you; it also affects the expectations that others have regarding your work – and your style of communicating. When working to establish your personal brand, you need to be genuine and you need to be consistent. Of course, it typically doesn’t take long for people who are dishonest when building their brands to be discovered as fakers, but if you stray from conducting business (in even the smallest of ways) according to what your personal brand is known for, you risk creating misunderstanding  and unintentional hard feelings.

A Real Life Example
Last week, after several days following my return from vacation, someone whom I’ve been working with on a project emailed me to ask if something might be amiss that would have strained our working relationship. I was stunned! It completely caught me off-guard because I absolutely adore working with this person. She’s responsive, bright, enthusiastic, detailed and extremely personable…I couldn’t imagine what might have led her to believe there was a problem. Realizing that addressing her concerns needed more than just a reply email, I picked up the phone and called her.

Turns out that there was nothing particular in the content of my emails that caused her to think I was upset. However, since arriving home, I unintentionally wasn’t as expressive in my emails. Specifically, I wasn’t using as many exclamation points as I’ve been known to in past communications. I was indeed lighter on my “!”s than usual, but not because I was in any way angry; in the hustle and bustle of catching up after over a week away, I quite simply didn’t take the time or pay attention to that little finishing touch when emailing.

I felt perfectly horrible for the misunderstanding, and she felt silly for misinterpreting my punctuation (or lack of). Thankfully, we both felt comfortable in being honest and open with each other to set the record straight. Otherwise, some non-existent problem might have festered and caused a permanent rift in our collaborations.

The Lesson
If something so seemingly trivial as not using exclamation points in an email can generate a misunderstanding, think about what could happen if you depart to a larger degree from what people expect from you and your brand. The little things really do matter – whether you realize it or not!

Your turn! Have you ever experienced a breakdown in communication or a misunderstanding that you could have avoided by being true to your brand?