Twitter has become one of my all-time favorite platforms for finding and sharing content, networking, and building 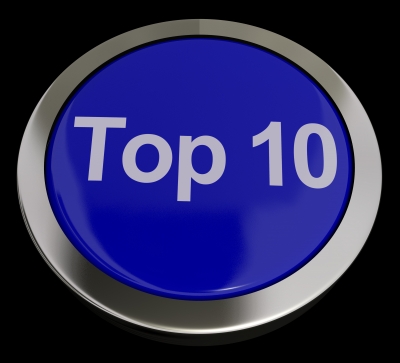 professional relationships. As my Twitter network grows, however, so does the challenge of keeping up with what many of my key connections are tweeting.

I know I’m not alone. As you follow more and more people on Twitter, the quantity of tweets in your home feed balloons exponentially. And that means tweets by “VIPs,” the individuals and companies who you want to proactively nurture relationships with, often  get lost in the shuffle.

Even if you have a variety of Twitter lists set up according to industry, business focus or geography to organize tweets in your feed, it might not be enough. In my case, it hasn’t been enough! So, I’ve created a new list specifically for a handful of people and businesses who I want to keep better tabs on. By putting them on my “VIP List,” their tweets are far easier to find and react to.

Worried that having a VIP List will seem exclusive? Don’t! Just because you don’t put someone on your VIP List doesn’t mean that they aren’t important! Every connection is valuable, but it’s natural that some are more professionally advantageous than others.

I don’t recall who blogged about it, but months and months past, I recall someone saying something like, “I follow everyone, and therefore I’m finding that I follow no one.”

How true that is when you’ve got a Twitter feed that flows fast and furiously with tweets by hundreds or thousands or tens of thousands of users. My hope is that a VIP List will help you set a less overwhelming pace and enable you to more easily follow – really follow – the people and companies that matter most to your business.

What’s your biggest challenge in keeping tabs on key people and companies on Twitter? How do you keep your feed manageable?